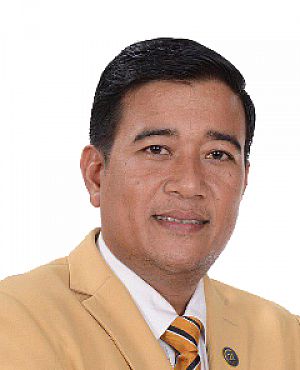 Explore the area in Siemreap

Located in the northwestern part of Cambodia, Siem Reap is known as home to the world’s largest religious monument, Angkor Wat, and other Khmer ancient temples. Its Southern part sits on the shores of the Tonle Sap Lake, an essential water reservoir to Southeast Asian countries. The province covers 10,299 square kilometers of land. Its wet area is known to favor the agricultural sector. Its inhabitants count 1,167,456, which makes up 7.3% of the Kingdom’s total population.

Because of its archaeological park, Siem Reap hosts the busiest airport in Cambodia. This world heritage site has turned Siem Reap into the most visited destination, appealing to both local and foreign investors. Yet, agriculture dominates most areas of the province, whereas the sub-sectors, like hospitality and lifestyle, make Siem Reap city vibrant and modern, according to Siem Reap Tour.

Established investments and ongoing projects in Siem Reap provide a wide variety of jobs to the local people and their neighbors. Despite its prosperity in the tourism industry, the rural area in the Siem Reap has remained one of Cambodia’s poorest, according to GIZ Cambodia. This implies a great demand in the development sector.

Siem Reap invites tourists from all over the world to visit its sought-after ruins and such a proclaimed world heritage as Angkor Wat. The number of tourists has increased, mostly departing from Asian countries, but a flat growth was reported last year to be a 4.21 percent increase. It does not suffice to spend the daytime touring the famous temples, for the night appears with another vibe for tourists, to what is commonly known as ‘ Pub Street’. Enjoying pubs, street food, shopping and fun activities with mixed music on, can make your trip to Siem Reap an unforgettable memory.

It is very convenient to reach Siem Reap both at daytime and nighttime, while the price ranges are available in more options. Buses, VIP vehicles, small cars can be booked with most Cambodian travel agencies. Air travel can be a great option, as it takes only 40 minutes. A road trip takes 5 to 6 hours, from the Phnom Penh to Siem Reap.