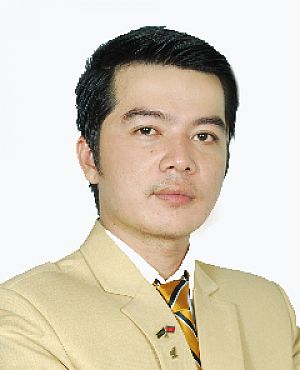 Explore the area in Kep

One of the iconic coastal areas in Cambodia, KEP province boasts the most beautiful bay in the world. It is situated in the Southern part of the country and covers 336 kilometers of land. It is considered to be one of the most highlighted holiday destinations for both domestic and international tourists. Over there, they can relax on the white sand beach, stay in villa resorts or make a boat trip to nearby picturesque and peaceful islands. The number of its inhabitants stands at 49,945, which accounts for 0.3% of the whole nation’s population reported by population project Cambodia.

Besides its maritime location, Kep looks no much different from Kampot as these two provinces border each other. The famous pepper, durians, and other crops known to be based in Kampot can also be found in Kep. The locals also grow the world-renowned pepper in Kep and claim this to taste best after the fresh harvest, according to tourism Cambodia. Thanks to its such natural tourism and unique farming, Kep leaves untapped opportunities for investment.

Kep is home to the world’s best bay, then awarded Asean Environmentally sustainable cities in 2017. The view of the sea and mountains complement each other. Tourists can choose to enjoy the white sand or swim in the sea. They can also enjoy the boat ride to surrounding islands like Rabbit Island, best known for refreshing people’s minds. As Kep was established under the French protectorate, in 1908, a remarkable array of abandoned French-styled buildings have remained until now. This rare architecture adds some touristic niche to the province, according to Tourism Cambodia.

Options for passengers to reach Kep, come in the bus, VIP van, or taxi. One can choose to depart from Phnom Penh, Preah Sihanouk, Koh Kong, Vietnamese Border, and other several points. In fact, it is much easier to leave Kampot for Kep, as tourists can hire a tuk-tuk to get there in just 30 minutes. Transportation has become even more convenient, now that you can book tickets for bus and other vehicles, rent tuk-tuks, motorbikes, or boats through guest houses or hotels, according to Canbypublication.