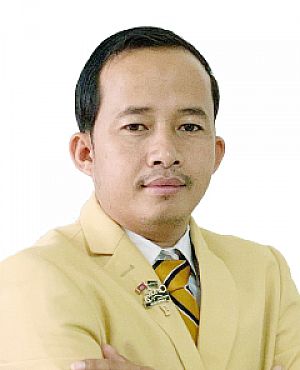 Explore the area in Preah Sihanouk

Sihanoukville is the most well-known popular town of beautiful beaches, located in Preah Sihanouk province, at the Southwestern part of Cambodia. This coastal province covers 2,536.68 square kilometers, populated with 279,419 inhabitants, according to the Statistics Bureau in 2015.

Growth factors such as trade, tourism, and transportation make this city becomes the most attractive destination for real estate investment for now and in the near future.

Due to the connection and closeness to the sea international port, Sihanoukville plays the most important role in international trading with other countries by the seaport. Hundreds of containers arrive every day to this port.

The arrival of goods reached an estimate of 4 million tons of cross throughput (the amount of incoming data) in 2015, based on the Sihanoukville Autonomous Port statistics.

The Sihanoukville Special Economic Zone (SSEZ) of Preah Sihanouk province creates numerous factories, multiplying jobs for local people. The area is situated just 12 kilometers from Sihanoukville Autonomous Port and 3 kilometers from the airport. It is also home to an increasing number of constructions and buildings.

The most attractive and uniqueness of Sihanoukville is its coastal area, recommended for tourists to visit the sea during the holidays and weekends. 2017 saw 1.2 million visitors, according to the Tourist Department quoted in Phnom Penh Post. The number of tourists increased by 15 %, compared to 2016.

The transportation in this province is ready for any type of goods or products by four convenient means: water, road, sky, and railway. The deepwater port is used to store all goods by sea. National Road 4 connects Phnom Penh city to Sihanoukville, taking about five hours in 230 kilometers. Railway and airway now have been improving.