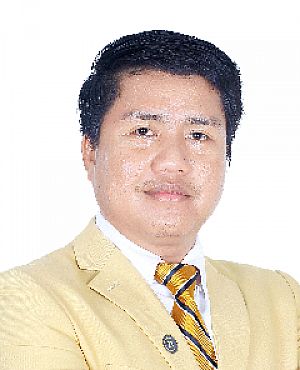 Explore the area in Oddar Meanchey

As a historical, yet little touristic province, Oddar Meanchey lies on the Northwestern part of Cambodia and borders Thailand. It was once under Thai control, then became the last stronghold of Khmer Rouge. After the fall of the regime, the province was left with property and buildings built for its leaders while in power. It is one of the smallest provinces as it was simply carved out of a larger nearby Siem Reap. The area is  4,873 km square kilometers big and hosts 0.7% of the whole population, according to Tourism Cambodia.

With fertile soil available, this province’s economy is mainly based on farming, fisheries, and business as it shares the border with Thailand. Because of this short distance with the neighbor country, many locals choose to migrate and work in different industries to earn their income over there. However, in response to this move, the provincial office starts offering investment incentives and wider support to the potential private sector, according to Investment Information.

Instead of a holiday destination, Oddar Meanchey serves as a common bordering gateway for the locals and an adventure site for the foreigners. This situation is attributed to its distance, facilities, and development. Anlong Veng is, however, a signature region to visit, thanks to its natural attraction and its historic affiliation as the Khmer Rouge’s last stronghold. Tourists can drive up Dangrek mountain to visit some buildings left from the regime, local villages, and the cliff to feel like you are ‘on the top of the world’. Besides the mountaintop, a few tourist attractions to consider include the waterfall, the road trip, and the border checkpoint, according to Threeland travel.

A trip to Oddar Meanchey can offer you so much more than countryside gazing. You may expect a different sight in this remote province. The locals live their different lives, depending on their areas of residence. However, only the local market gathers most people from different corners of the province. Life in the provincial town does not very much different from other provinces. Yet, rural people enjoy a simpler lifestyle, according to their accessible resources.

Regardless of your distance, you may count a variety of bus routes that come in different passenger sizes. However, your means of standard transportation depends on how much you are willing to pay because rental transits may not be accessible in some areas. If you want to explore more and have a very convenient trip, hire a whole trip minibus. Or a van would be the best choice.