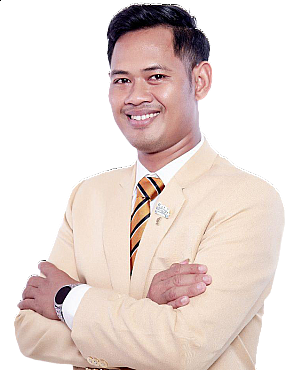 Explore the area in Prey Veng

Prey Veng in Khmer means “Long Forest”, covered with trees and flora. Despite economic silence, this province hosts a very busy highway that bridges the two countries, Cambodia and Vietnam. With its great potential in the agricultural sector, the province itself lies on the Eastern bank of the great Mekong River. Prey Veng was home to 947,372 people in 2008 and accounts for 7.1% of the whole country, according to Jica.go.jp.

Prey Veng Province is bordered with Svay Rieng to the East, Kandal to the West, Vietnam to the South and Kampong Cham to the North. The province is subdivided into 12 Districts and 1 City, which are further subdivided into 112 Communes (Khum), 4 Sangkats and 1149 Villages (Phum).

This fairly compact province is only 4,883 square kilometers big, yet allows a healthy growing condition for several types of plantations. In fact, the area consists of the typical plain wet soil suitable for the planted crops. Fisheries and fruits also generate active income for the local people. Besides, Prey Veng houses a few garment factories producing decent clothes for international markets, which have employed thousands of workers, according to Tourism Cambodia.

Prey Veng proves not to be so touristy but serves as an important link from/to the Vietnam border. This borderline province could be a good escape for those who want quietude.  Yet, the existence of Ba Phnom demonstrates its important figure as one of the earliest pre-Angkorian capital. Moreover, Prey Veng also hosts a few colonial buildings, which signals that it was once a busy and crowded Cambodian city before wartimes.

Not many travelers make their way to this small town so everything remains very local. Yet, it can be one of your exhilarating countryside excursion sites if you wish to explore the locals somewhere near the capital. The unfamiliar sight would be given to you by the nation’s two biggest rivers, Tonle Sap and Great Mekong. Prey Veng market in the provincial center is the most crowded part in the area for you to enjoy local daily living, according to Prey Veng.

Prey Veng is just 90 kilometers away from the capital so it is not hard to find transports to get there. Common transportation ranges from shared taxis to buses. However, picking a means that meets your standards can be a challenge as most of the transportation lines provide no stop by Prey Veng. So you have to pay a full price for those final destinations like Vietnam, Kompong Cham, and more. You can also reach the province from different departure points based on your preference.